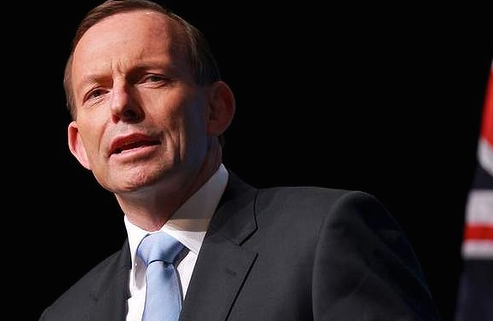 “Although there’s still work to be done, we can say today that the lines of communication have been closed,” Mr Abbott told reporters this morning, adding that his Government had sent a ‘strong message’ to would-be information traffickers.

Mr Abbott said he felt vindicated, after many commentators had doubted his Government’s ability to say so little for so long. “To those who scoffed, to those who said it couldn’t be done, well, we’ve proved that it can”.