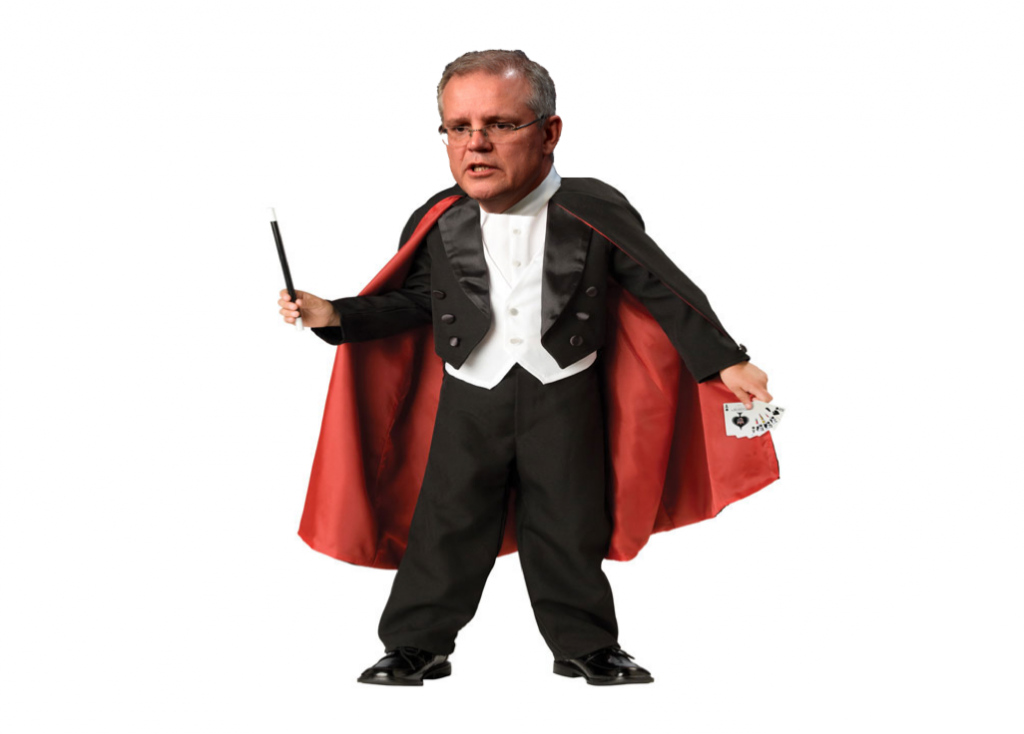 Australia’s leading magician Scott Morrison has been offered a headline spot at Las Vegas’s MGM Grand Hotel, after his boat-disappearing trick caught the attention of US promoters.

Mr Morrison hit the headlines this week when he appeared to make a full sized boat, along with its 153 passengers, disappear into thin air. “One minute it was heading towards Australian waters to seek asylum and then ‘boom!’ it wasn’t there any more, it was just incredible,” one onlooker, who could definitely not be named, told reporters.

Fellow illusionists said they are baffled by the feat. “I’ve made cars disappear before, but I’ve got no idea how he did this,” one prominent UK magician said. “I guess he’s found a way to use lights and smoke and mirrors to distract everyone while the boat is quickly taken somewhere else – but wow, a whole boat, that’s impressive”.

When asked to reveal his secrets, Mr Morrison referred to the magician’s code of silence, “on-water matters”.