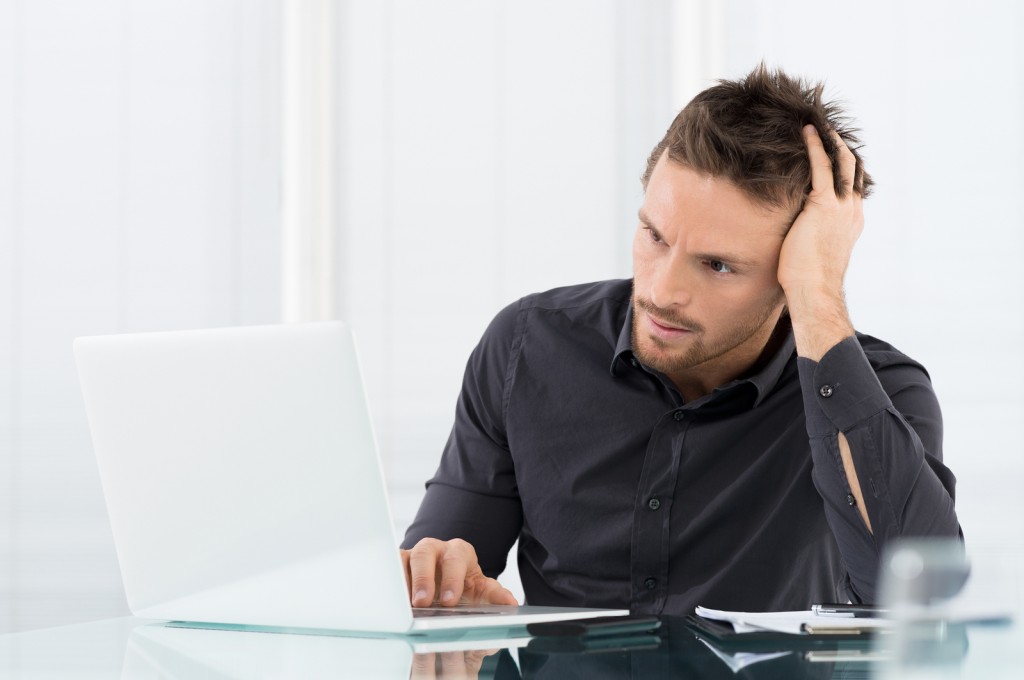 Finally getting ‘Berlin’ after his fourth attempt, Sydney man Rob Priest spent the best part of yesterday afternoon reworking an online quiz until he got a result that portrayed the image he wanted to project to his Facebook friends.

“I got Detroit first up, but that was never going to do,” Mr Priest said. “Then Birmingham. Then London, which was closer, but London’s a bit mainstream, a bit 2005 if you know what I mean.

“And then I tried to really think hard about the type of answers that would lead to Berlin, and funnily enough I got Berlin. Which is spot on, because Berlin has that counter-culture, slightly edgy vibe that I’m projecting at the moment. It’s uncanny how well it picked my personality”.

Priest’s Facebook friends were delighted to learn of the result.