CLOSE
Entertainment & Sport
Decision To Award World Cup To Desert Nation With No Football Stadiums May Have Been Rigged: Reports 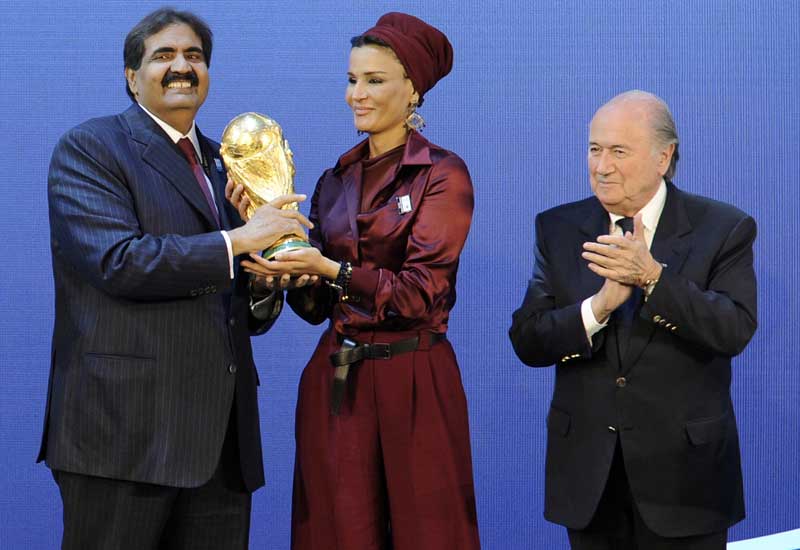 FIFA’s decision to award the 2022 World Cup hosting rights to a nation without a football stadium may have been the result of foul play, fans were shocked to learn this week.

One football supporter summed up the feeling amongst fans. “Apart from having no places to play football, daytime temperatures unsuitable for vigorous physical activity, a national side that has never qualified for the World Cup, and a population the size of Brisbane, I thought Qatar’s bid was pretty faultless. So these new reports suggesting that they may have needed to use bribery to get over the line do come as a real shock”.

Perth man Sam Ashling said he was also caught off guard by the allegations. “Some things you just associate together. Brazil and beaches, England and cosy little pubs, Qatar and top flight football. It never occurred to me that money would need to change hands”.

If the allegations are proven true, there is speculation that Qatar’s 2030 Winter Olympics bid may also be threatened.