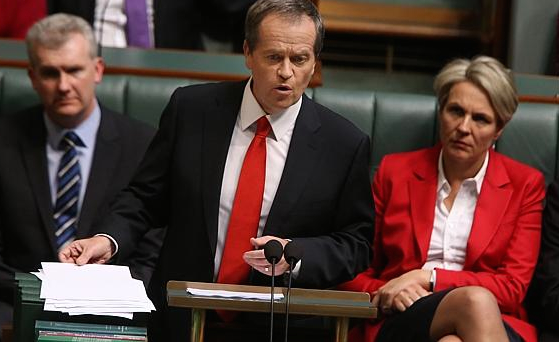 Australia has an Opposition Leader, it has emerged. The man, who functions in much the same way as other humans, was revealed to television audiences last night.

“He seems nice,” said pensioner Gwen Morrison from Burwood East, although she was unable to remember his name.

It is unclear how long the man has held the position.