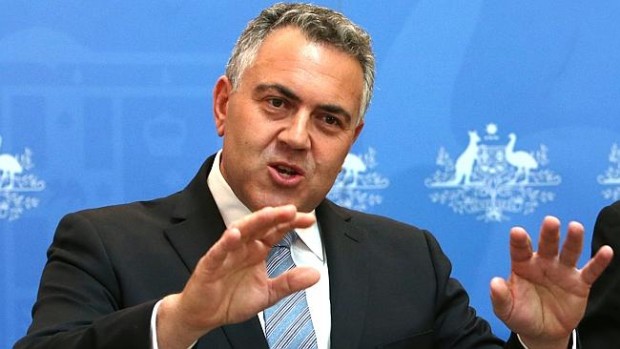 Australia’s poor will be abolished, as part of wide-ranging cuts announced in last night’s Federal budget.

Citing increasing cost pressures and a ballooning budget deficit, Treasurer Joe Hockey said the cuts were necessary to ensure Australia remained competitive. “We said we’re going to cut down on waste and that’s what we intend to do. Having poor people is an extravagance that, quite simply, we cannot afford. The age of entitlement is over”.

The abolished poor people will be used to make new roads.