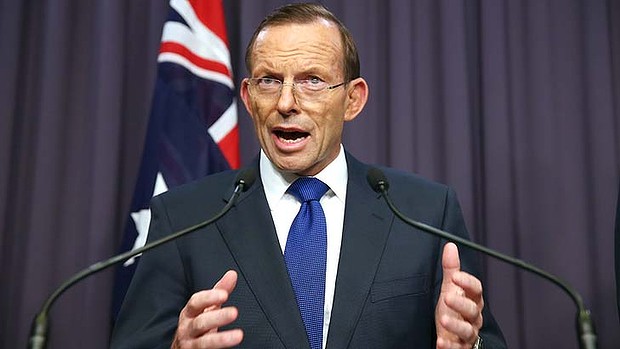 Australian Prime Minister Tony Abbott today laid out plans to remove all income tax, an extraordinary move which could save Australian families thousands of dollars a year.

“We said before the election that we would reduce the tax burden on Australians, and that is what we are now doing. In fact we’re removing tax altogether” Mr Abbott said. The PM said the changes would not affect the Government’s plans to deliver its spending promises.

In an unrelated announcement Mr Abbott said the Government would introduce a new income levy as part of the upcoming budget. The levy would have approximately the same levels as the current income tax scheme.