CLOSE
The Nation
Barry O’Farrell Back To Work Already 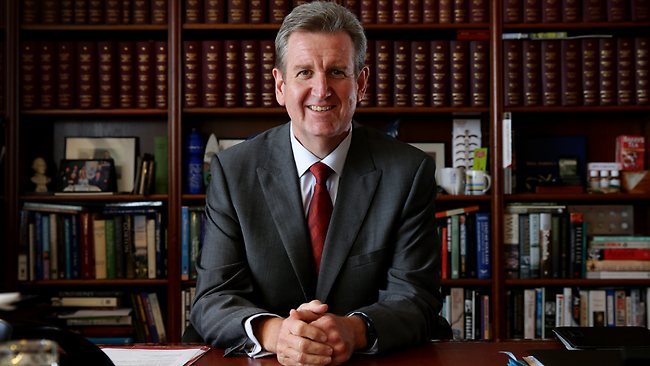 Saying he’d certainly remember if he’d resigned as NSW Premier the day before, Barry O’Farrell arrived at his office in Parliament House in Sydney this morning, much to the surprise of colleagues and staffers.

Asked if he had read the morning’s newspapers, Mr O’Farrell said “I never received them”.

After much confusion, Mr O’Farrell was shown a video recording of his resignation. He later resigned.