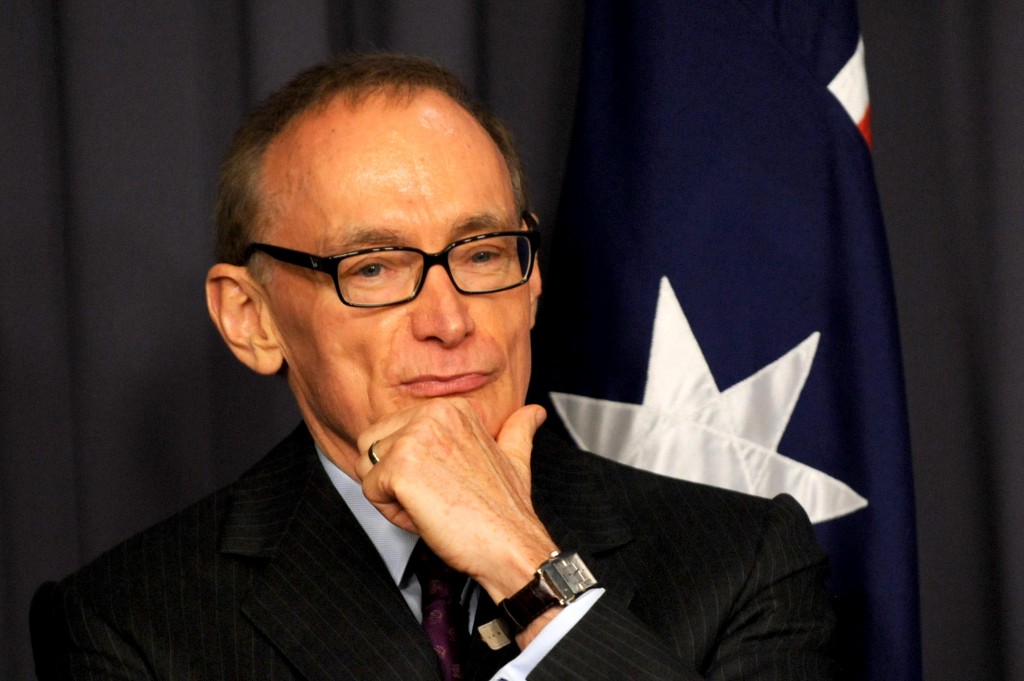 The diary sheds light on the mundane world of global relations with a day-by-day account of Mr Carr’s 18 months in the job. “Had meeting with Barack and Angela today. Should’ve brought crayons. Looking forward to having a drink with New South Wales’s longest serving Premier Bob Carr later tonight,” one entry states.

In another, Mr Carr explains how he gave Julia Gillard advice in her final days as Prime Minister. “I suggested she talk to former journalist and intellectual heavyweight Bob Carr. I believe she took that advice,” he writes.

‘Diary of a Foreign Minster’ will be available towards the end of April.