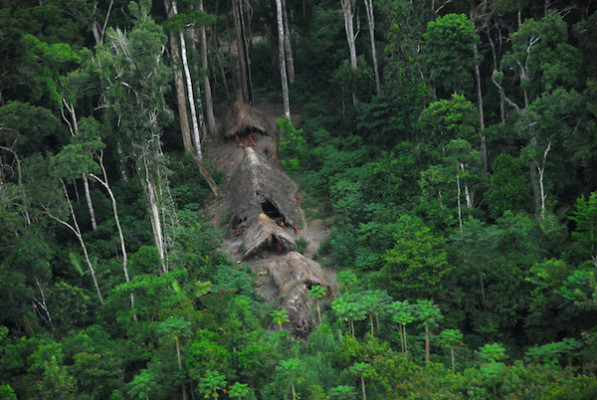 A small community of Google+ users has been discovered in northern California, years after they were assumed to have died out.

A team of researchers stumbled across the forgotten tribe last week after one of the researchers was randomly sent an invitation to join a ‘circle’.

“I had no idea what it meant at first; I almost dismissed it out of hand,” explained lead researcher Patrick Walsh. “But then I had this nagging feeling that it was a reference to something I’d read about a long time ago”.

Walsh was intrigued enough to investigate further and eventually discovered a small but passionate community. “They hadn’t had contact with any outsiders for a long time. But they were very welcoming and interested to hear about the outside world,” Walsh said.