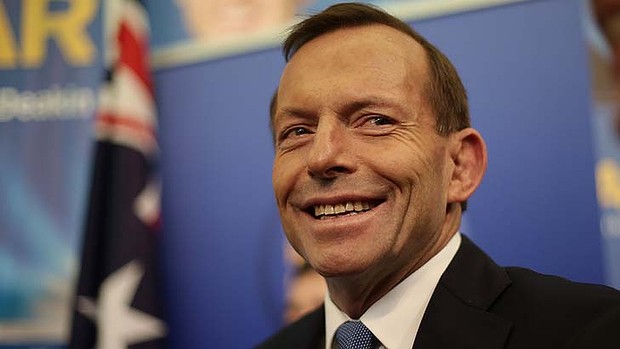 One of the Abbott Government’s policies is an April Fools hoax, but they won’t say which one.

The Prime Minister made the announcement early this morning, describing the prank as a bit of lighthearted fun. But the news has already caused mass confusion. Many Coalition MPs were themselves caught unawares. “Just one?” one Liberal backbencher asked when presented with the news.

Mr Abbott said Australians appreciated a good prank. “We’re known for not taking ourselves too seriously, and this is just continuing that tradition,” he said.