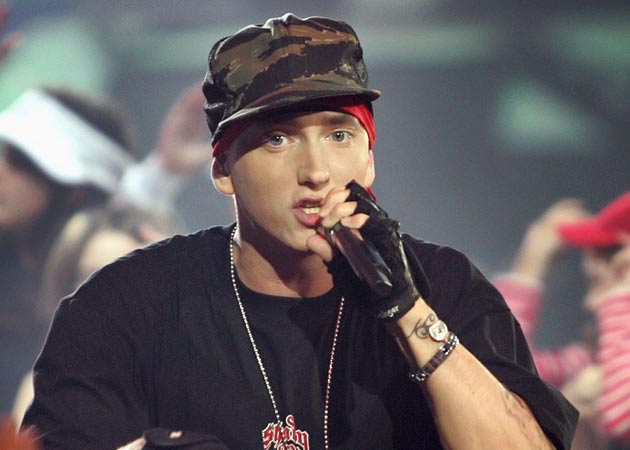 Teenager Ryan Stacpoole can’t for the life of him remember the name of that Eminem song where the rapper refers to his upbringing, he told reporters today.

“It’s been on the tip of my tongue for ages,” Stacpoole revealed, “Something about his mum or his daughter? You know that one?”

Despite Stacpoole and his friends racking their brains for the best part of an hour, they were unable to remember the song. “There was a second there where I thought I had it – it’s the one where he also refers to himself by some different name. But then, nup, it was gone”.