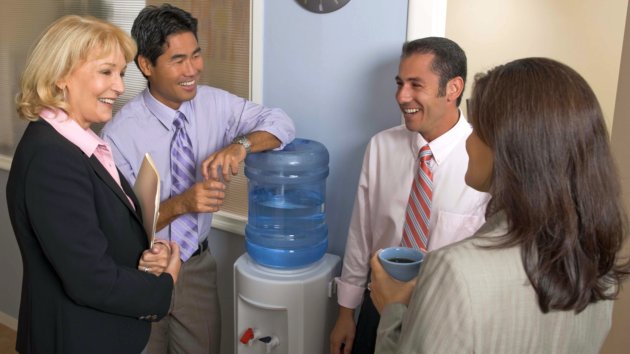 Outlining a ‘watertight’ explanation that has so far eluded international aviation officials and rescue teams, Mr Hubert said the real story was almost certainly being covered up.

Warning his workmates that they were being “kept in the dark”, he generously shared his in-depth knowledge of historical flight patterns, international aeronautical safety deficiencies and the curious hidden meaning of the aeroplane’s flight number, MH370. He finished his fascinating expose by saying, “There’s a lot you’re not being told”.

Despite publishing his findings on his personal website, authorities have decided not to call upon Mr Hubert’s analysis just yet.