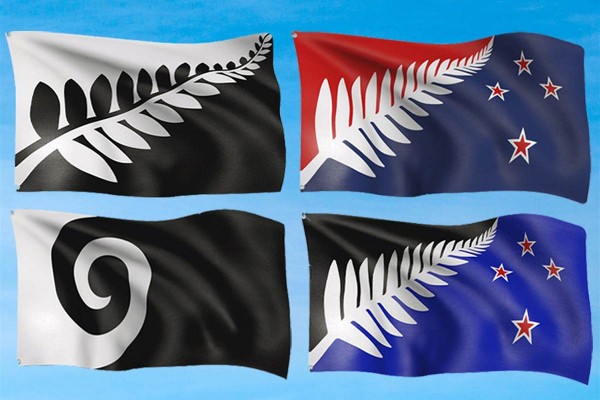 Australia will wait to see what New Zealand comes up with for its new flag, and then adopt it itself, just with different coloured stars.

While many Australians have always wanted to get rid of the Union Jack, the lack of apathy required to make it a reality has remained a stumbling block.

But following the New Zealand announcement, there is renewed indifference in Australia for change. “Sounds easy, so yeah, let’s do it. I guess,” said one Australian worker after learning of his country’s plans.

Former Australian Prime Minister John Howard, meanwhile, says he supports the push for a new flag, as long as the Union Jack remains “as prominent or more prominent” than on the current version.