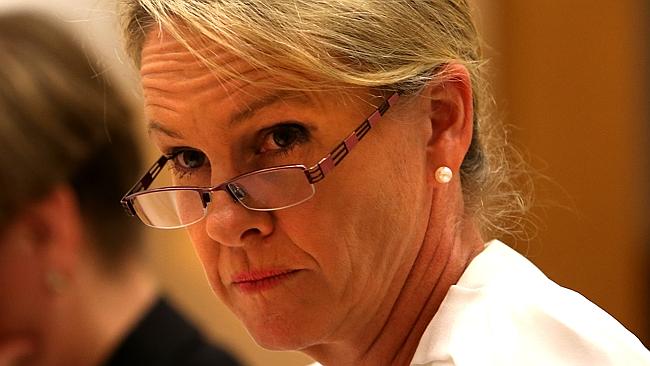 Describing the situation as nothing more than a “media Picnic™”, Assistant Health Minister Fiona Nash has angrily denied claims her former chief of staff was compromised in his role as a lobbyist for confectionery giant Cadbury.

“It’s ridiculous to suggest there’s any kind of conflict here. Labor is simply looking for a Boost™ in the polls,” she said in a media release this afternoon. “I’ve dealt with the Assorted™ claims and, quite frankly, there’s nothing to them. The media is simply playing Favourites™ here”.

In the statement, Senator Nash conceded it would be a “Rocky Road™” ahead, but said she was confident she would clear her name. “Right now I just need some Time Out™” she said.