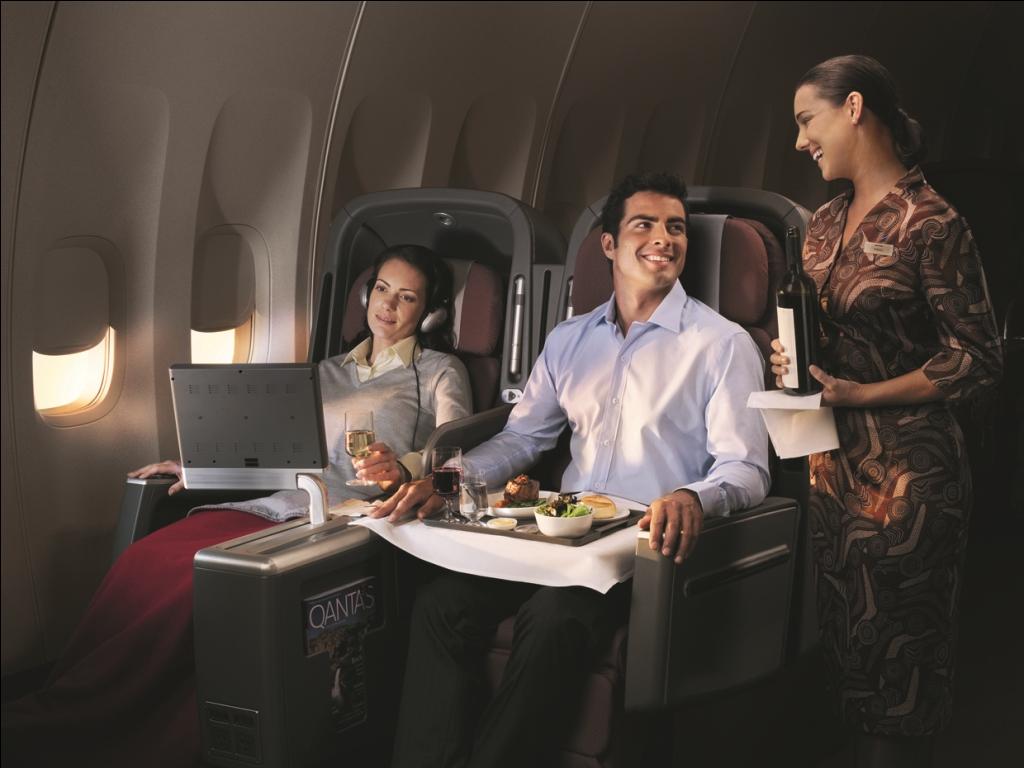 Passengers will be able to select the new add-on for $15 when booked online or $200 at the airport.

Qantas CEO Alan Joyce said the new scheme was a win for customers looking to keep their travel costs down. “Attendants who are pre-disposed to smiling cost us more. So if you’re happy to put up with a grouchy, lower-paid hostie, then that cost saving goes directly into your pocket”.

A spokesperson for the company said Qantas Frequent Flyer Platinum members will occasionally be given free smile upgrades when there are unused smiles available on a given flight. But she warned normal customers against enquiring about free upgrades at check-in. “You may actually end up with the opposite of what you were hoping for,” she said.