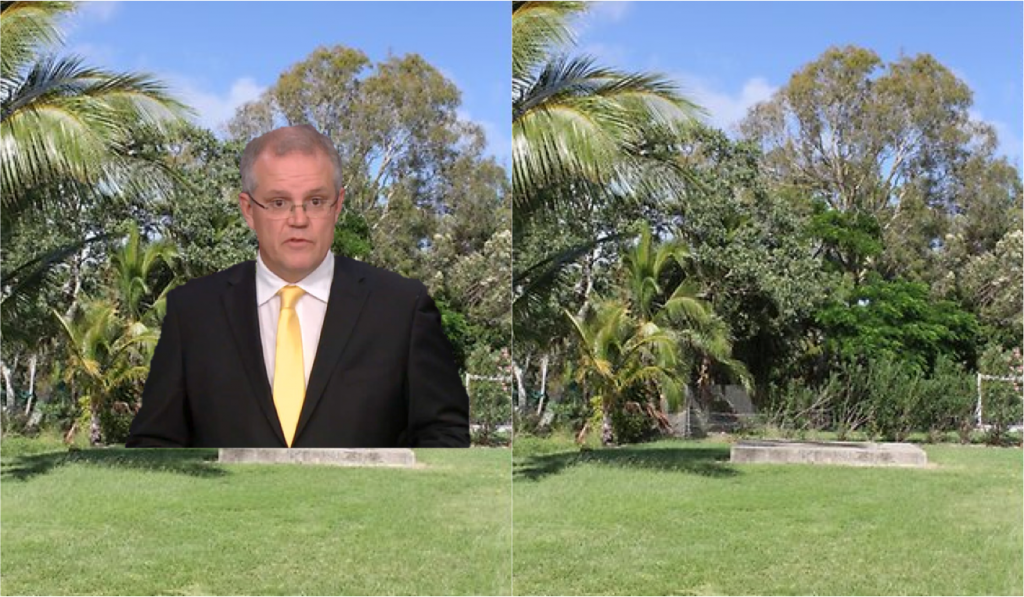 The mystery behind Immigration Minister Scott Morrison’s missing compassion was solved today when fast food chain Nando’s claimed they had stolen it as part of a PR stunt.

But despite the revelation, some commentators are already claiming the whole thing is a hoax, pointing to evidence that Mr Morrison never had any compassion in the first place.

Riley Corbourt who lives in the same area of Sydney as Mr Morrison said he hadn’t even heard of the Immigration Minister’s compassion. “Maybe it’s just really small, but I don’t remember ever seeing it, and I’ve lived here all my life.”

Mr Morrison said he “could neither confirm or deny” the claims due to operational security.