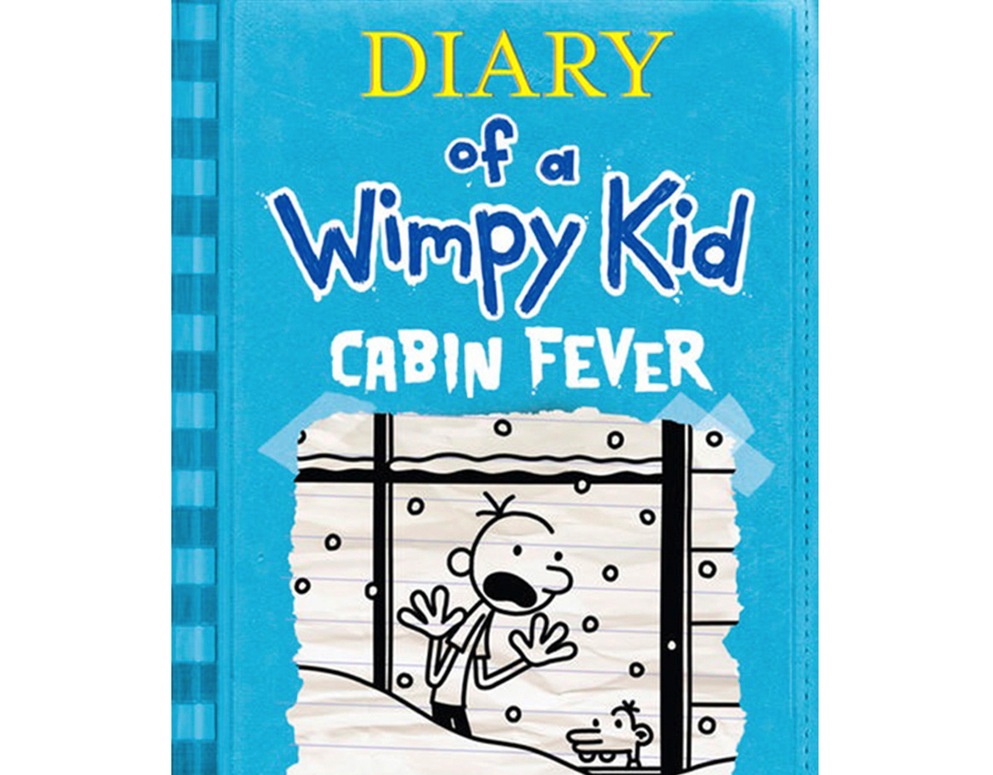 Reiterating his belief that ‘we don’t want wimps’, Prime Minister Tony Abbott today advised the heads of the upcoming school curriculum review to scrap the popular Diary of A Wimpy Kid series.

“What we don’t want is weak, lame-ass pansies passing through our school system,” Mr Abbott said today.  “Australia needs strong men and women – but mainly men – who can stand up to the danger posed by people seeking asylum”.

Mr Abbott said the series, which follows the life of Greg Heffley as he struggles through school and family life, was out of touch with the values of most Australian families.

“It sends the wrong message. If we were at war – and I certainly want to give the impression that we are – would you want some awkward sissy-girl in the trenches with you, or would you want someone strong and hard like Scott Morrison?”