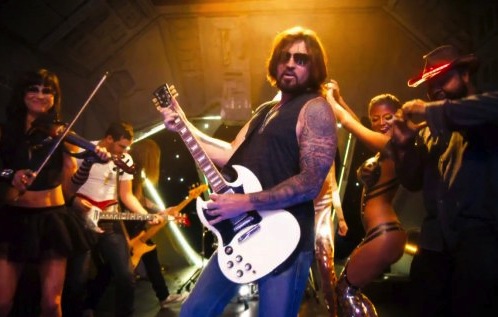 US Country singer Billy-Ray Cyrus today announced plans to release an updated version of the smash hit he made in the early 1990s.

It is believed the remake will be similar to the original version, just with more clothing.

It is unclear who the Achy Breaky Heart singer collaborated with on the new project.