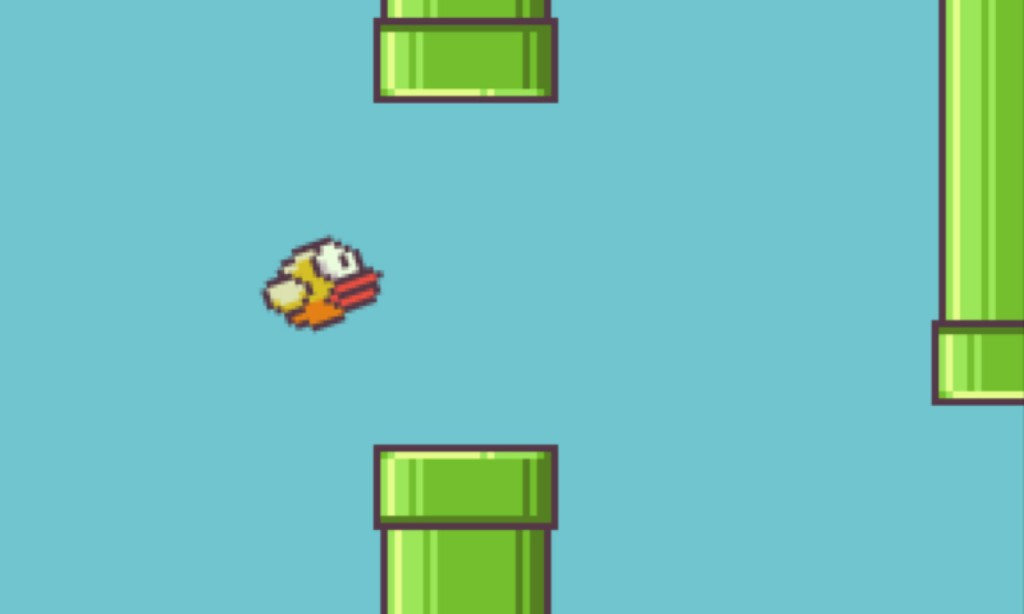 Players who successfully complete Flappy Bird will solve the decades long dispute between Israel and Palestine, it has emerged.

Flappy Bird’s developer confirmed today that the solution to the Middle Eastern standoff is revealed at the end of the game.

Regular Flappy Birds player Jason Verno said it was good to know there was a point to the notoriously difficult game. “Otherwise it’s just a bird flying into a set of pipes”.