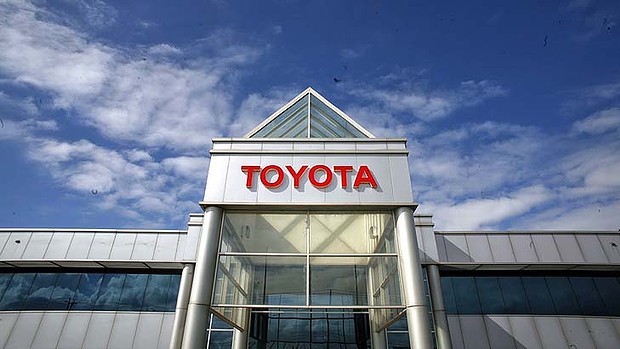 “When some businesses close, other businesses open. While some jobs end, others start”.

Prime Minister Tony Abbott’s consoling words to Australia’s manufacturing industry yesterday were validated this afternoon, when the country’s bookshelf makers announced plans to take over Toyota’s plant when the company leaves in 2017.

The alliance of artisans will use the space to produce shelves for Senator George Brandis’s new office in Parliament House.

It is believed to be the first time a facility big enough to produce bookshelves to Senator Brandis’s specifications has become available.

Senator Brandis said the public expected their political representatives to be well informed and “plainly some MPs take that responsibility more seriously than others”.