CLOSE
The Nation
Indonesia To Allow Schapelle Corby To Go Home, As Long As It’s On A Boat 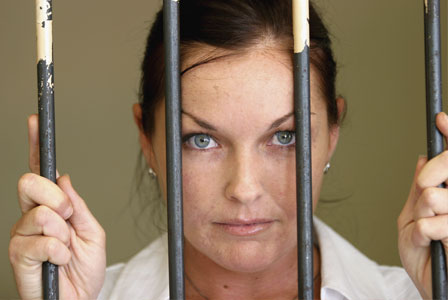 Operation Sovereign Borders will face its toughest test yet when Schapelle Corby sails into Australian waters on a small fishing vessel, possibly as early as this weekend.

The mouth-watering scenario – thought to be just a wet-dream a tabloid current affairs show producer once had – became a real possibility today when the Indonesian President offered the famous drug smuggler freedom, on the condition she smuggle her own way home.

The proposal puts Australian Prime Minister Tony Abbott in a difficult position. He’ll need to weigh up his commitment to stop the boats, against his desire to appeal to Schapelle sympathises in marginal electorates across the country. His office was unavailable for comment today, although one insider said it was “line ball”.