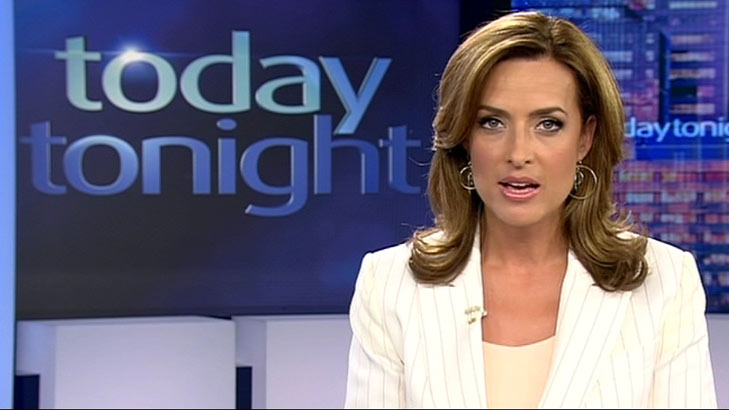 Channel 7’s decision to scrap current affairs flagship Today Tonight in Australia’s eastern states is a massive blow for serious journalism, according to those who rely on the show’s in-depth investigative reporting.

Jenny Holsworth, who owns FatChance, a miracle pill company that helps users shed three quarters of their body weight in just 8 weeks, said it was a ‘black day’ for Australian media.

“Today Tonight was one of the few programs left that provided a considered, scientific analysis of the latest ways to starve your body of essential nutrients,” she said.

Political observers were also shocked by the news. Media analyst Rory Halls said the timing of the announcement – just one week after the ABC was exposed as biased and unbalanced – adds salt to the wound. “Now more than ever, we need TT’s rigorous, level-headed approach to covering the big issues. It’s a significant loss”.

But not everyone is sad to see the current affairs program go. Ringwood man Neighbour From Hell™ happily raised his middle finger at the decision, while Australia’s Greediest Landlord™ said he’s looking forward to being even greedier.

A Muslim Man With A Beard™ suspiciously answered our reporter’s questions in a foreign language.