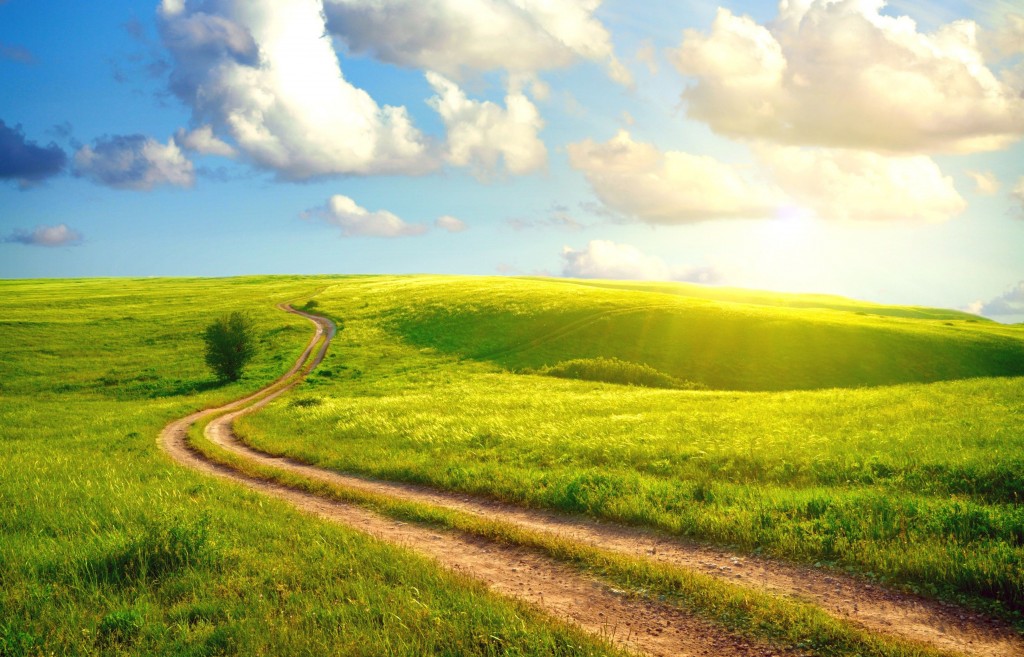 Those concerned about climate change can rest easy, following a reader poll in a popular newspaper that revealed the phenomenon is no longer a serious threat.

In fact, an extensive review of public research found that the effects of climate change peaked in late 2007, with a year-on-year decline ever since.

“The work that’s been done in recent years has reduced climate change to about 40% of its previous potency, and it’s likely to fall further this year. We’re beating this thing,” one commentator explained.

Experts are hopeful that, with the help of ongoing public awareness campaigns, climate change may be eliminated altogether by 2016.