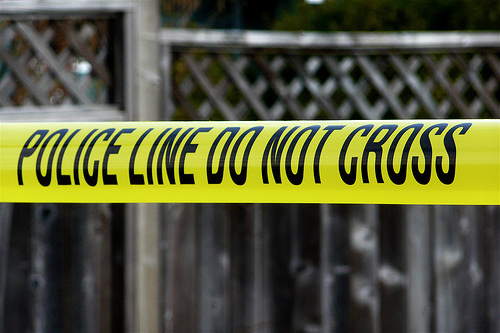 One of the leading members of the ‘Fundamentals of Law’ gang – Presumption of Innocence – and his close friend Legal System were arrested by Queensland police last night after contravening tough new anti-association laws.

It is believed the two were going out to buy an ice cream.

Unconfirmed reports suggest that a third gang member, who goes by the name of Basic Common Sense, was also with the group, but fled the scene when the police officers approached.

Presumption of Innocence and Legal System will be separated and placed in solitary confinement for at least the next eighteen months.