CLOSE
Entertainment & Sport
Australia’s Self Esteem Back To Safe Levels 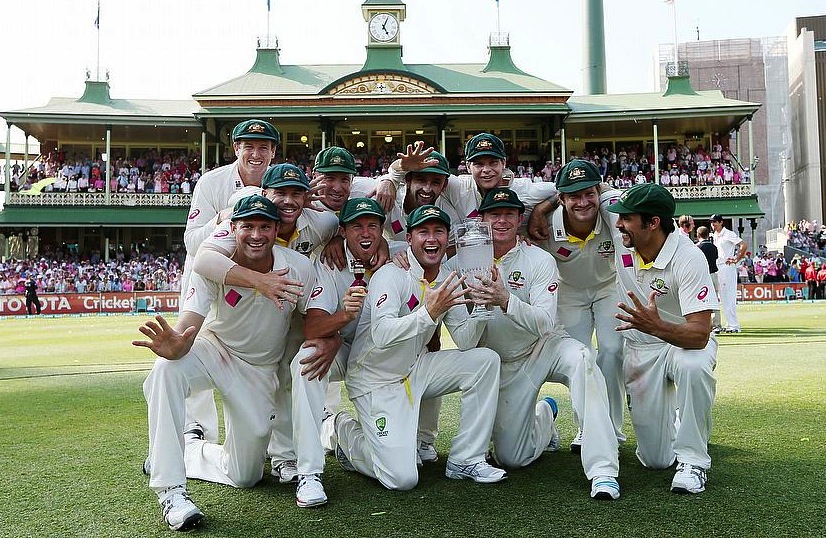 Australia’s image of itself has been cautiously raised to ‘manageable’ after the nation won five games of sport in a row.

It follows a sustained period in which the country was unsure of who it even was anymore. “For a while there it seemed like there was very little point in even continuing as a nation,” a spokesperson for Australia said this morning. “But there’s a renewed sense of purpose, at least for now”.

Australia will hope to retain its self esteem in a five match series in England next year.