CLOSE
The Nation
Gina Rinehart Reassures Joe Hockey: “I Inherited A $47 Billion Hole Too, And Everything Turned Out Ok” 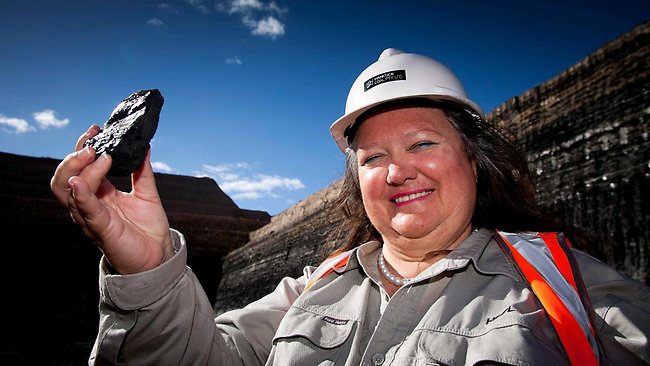 “I know what it’s like to be left with an enormous hole filled with vast amounts of money,” Ms Rinehart said. “You look into the hole and you think ‘How do I sort out this mess? Who’s going to pick up the pieces?’

“But through hard work, cheap imported labour and some well-funded advertising campaigns I managed to keep my head above water. It needn’t be a cause for concern”.