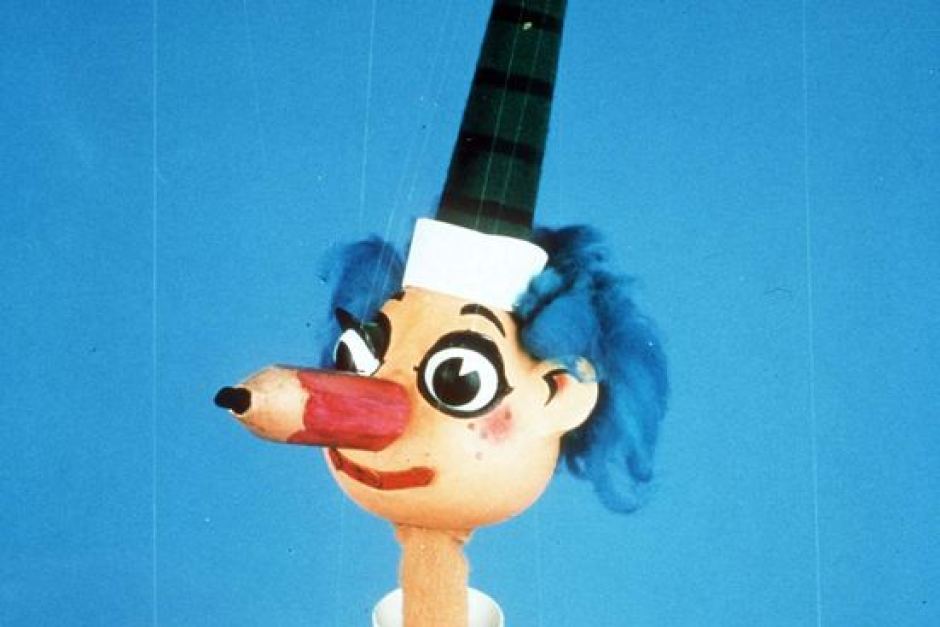 The confession comes after months of speculation, with some insiders saying it had been an open secret in the industry for years that the ABC was pulling the strings.

This morning ABC Managing Director Mark Scott said it was time to tell the truth about Mr Squiggle. “He was under ABC control from the start; Mr Squiggle did what we told him to do. He was the face, but there were people above him controlling every single move,” Mr Scott said.

Blackboard angrily denied the allegations, saying they had the potential to turn his life upside down. Mr Squiggle was unavailable for comment.