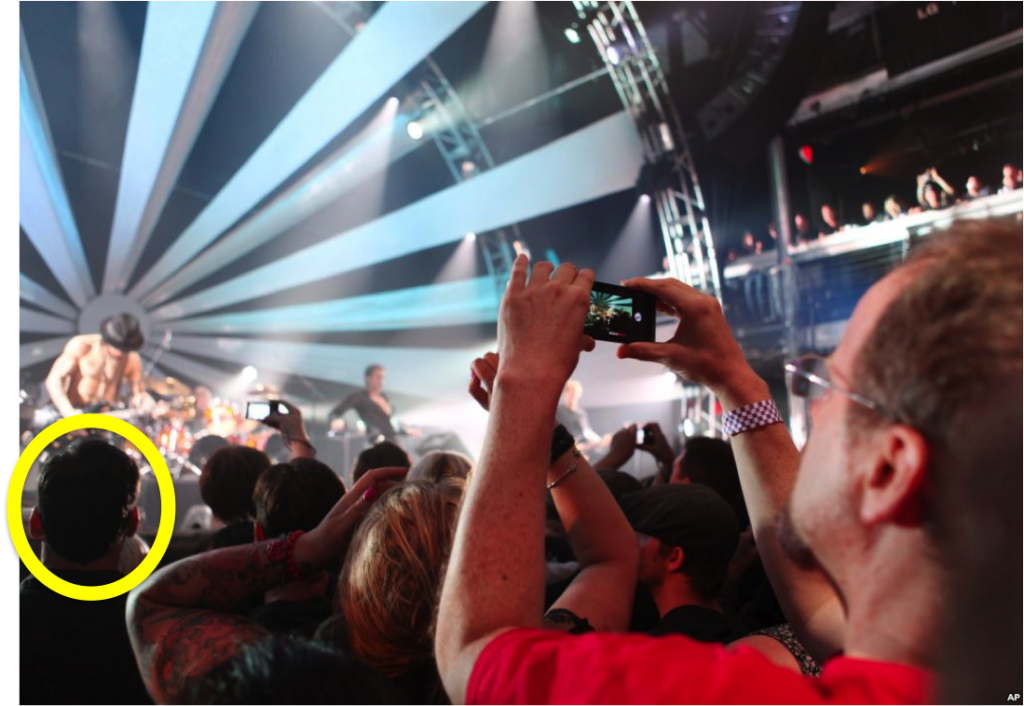 A thirty-eight year old man from Brisbane was left with no alternative but to watch an entire concert with his eyes, after he mistakenly left his phone at home.

“I was pretty gutted when I realised what I’d done. It’s not every day that you get to look at a video on your phone,” Christian Howard, of Holland Park said. Despite being phoneless, Mr Howard decided to stay on at the concert anyway.

“My mates thought I was crazy. It was pretty weird, I must admit. I had no idea what to do with my hands. And everything seemed really large and vivid. It was almost as if I was actually there”.

Mr Howard said he rushed home after the concert to watch a low-grade recording of the concert on YouTube. “At least I feel like I’ve got my money’s worth now,” he said.