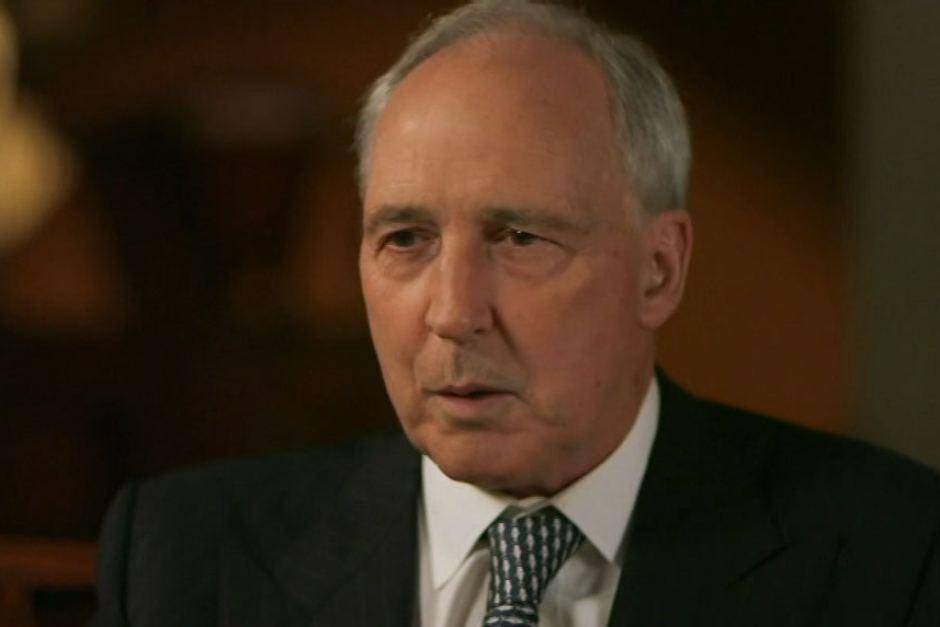 Most of the significant human achievements of the past fifty years were the brainchild of Paul Keating, Paul Keating has revealed.

The stunning admissions came during a televised quiz show in which the former Prime Minister was a contestant.

A transcript of the quiz follows …

Paul Keating: Thank you, it’s good to be here.

QM: An easy one to start with. Who was responsible for the last 22 years of economic growth in Australia?

QM: Correct. And in China?

QM: Correct. Not everyone has benefited from the sustained economic growth. Who’s fault was that?

QM: Correct. And when those people finally do benefit from the economic growth, that will be the work of?

QM: Correct. And who invented those amazing Dyson hand dryers that dry your hands in under ten seconds?

QM: Correct. Australia’s victory in the first test in Brisbane would not have been possible without?

QM: Correct. My coffee this morning was watery and weak. Who was responsible for that?

QM: Correct. And the final question, who invented the internet?