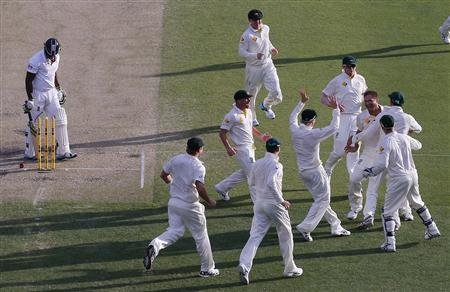 England fans say being 537 runs behind after three days of play feels better than they expected.

“It feels warm and familiar,” said Terry Ford from Manchester. “Dominating Australia for the best part of ten years was new and different. But it wasn’t really me. I’m secretly hoping we get humiliated again in Adelaide”.

Bill Barry from London said it feels like just yesterday that England were habitually annihilated by Australia. “When Warner arrogantly put one back over the bowler’s head for six, I thought ‘I remember this’. And then Clarke did the same thing and it all came flooding back. It’s a very safe, cosy feeling not to have any expectations”.

Australian fan Tony Verity said it was a relief Australia was playing well again. “The bulk of my self esteem is dangerously tied up in how well Australia does at sport, so the last few days have been more important than you probably realise”.