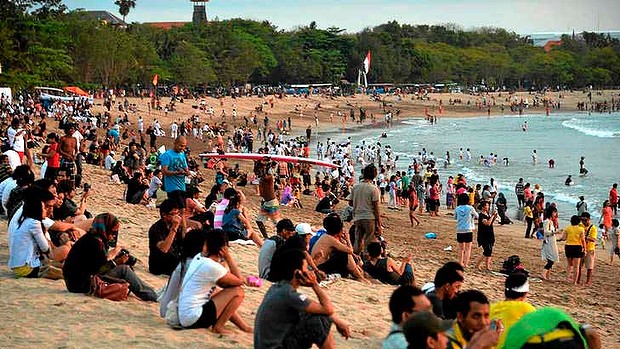 Bali will be packed up and put away in a very high, hard to find cupboard, until Australia can learn how to apologise, it was revealed today.

The decision to take away one of Australia’s favourite things comes after other threats – such as downgrading the relationship and cutting off military co-operation – weren’t taken seriously.

Indonesia’s President Susilo Bambang Yudhoyono admitted it was a tough punishment, but said it was his last resort. “They just weren’t listening. I know Bali is very special to Australians, so hopefully this will give them some time to think about their actions”.

Mr Yudhoyono wouldn’t say how long the holiday island would be confiscated for. “We’ll have to wait and see how Australia behaves,” he said.

Australian Prime Minister Tony Abbott said he was considering doing something back, but ruled out recalling Australia’s ambassador in Indonesia. “I can’t recall the ambassador,” he said this morning. “I mean, I literally can’t remember the guy’s name”.