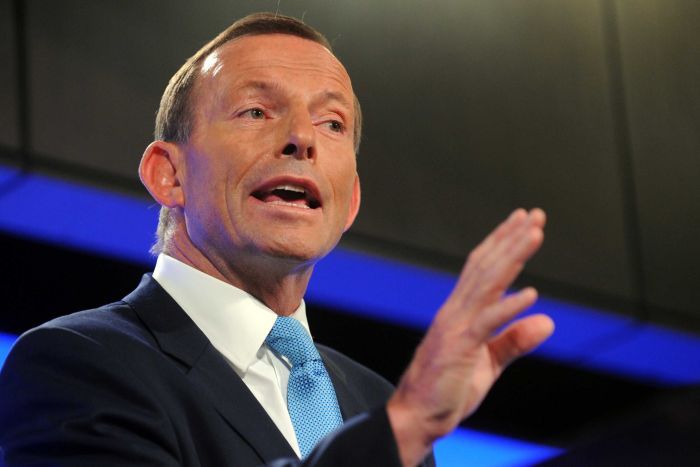 Any Science found trying to enter Australian institutions would be held in detention on Manus Island before being permanently removed, under tough new regulations revealed by the Government today.

The proposed laws are part of the Abbott Government’s broader commitment to put an end to Science, which Prime Minister Tony Abbott said was already showing results. “Since the new Government has come into power, there hasn’t been a single instance of Science trying to enter our shores. Previously, it was running unchecked, it was out of control. Under my government, Science will never be settled”.

Mr Abbott said he was simply acting on the Government’s pre-election promises. “We said we’d be a no-surprises government; under this policy there will be no surprising discoveries. We said we would turn back the Science, and this is what we are now doing”.

Asked about the potential consequences of allowing Science into the country, Mr Abbott said extreme caution was needed. “We don’t know anything about these Science discoveries or what their intentions are. They can be very sneaky, very cunning. Some of them – like Wi-Fi – you can’t even see”.