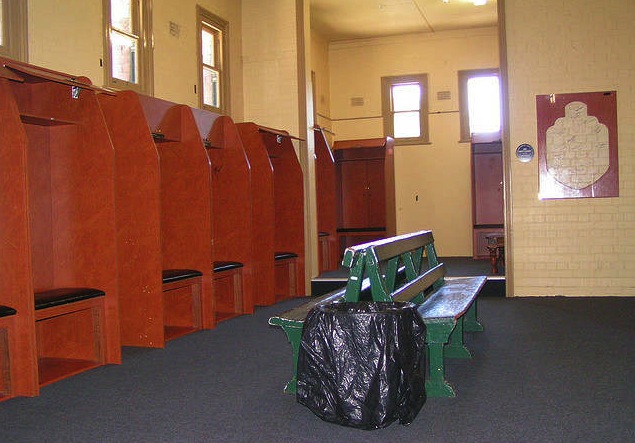 The Australian cricket Dressing Room says it is offended by statements made by Ricky Ponting, in which the former captain said he was offended by Mark Taylor’s accusations that he didn’t respect the sanctity of the Dressing Room.

“I’m offended,” the Dressing Room said in a statement this morning.”My sanctity has been disrespected”.

Ponting said he was a “little offended” by the Dressing Room’s comments, but was adamant there was no bad blood between the two. “I sent it a text yesterday, which I understand is the way you solve these types of issues. It needs to focus on the upcoming Ashes, I need to focus on selling my book, so hopefully we can put the whole issue to bed”.