CLOSE
Entertainment & Sport
Greg Hunt Pays Tribute To Lou Reed, “One Of The Greatest Basketballers Of Our Time” 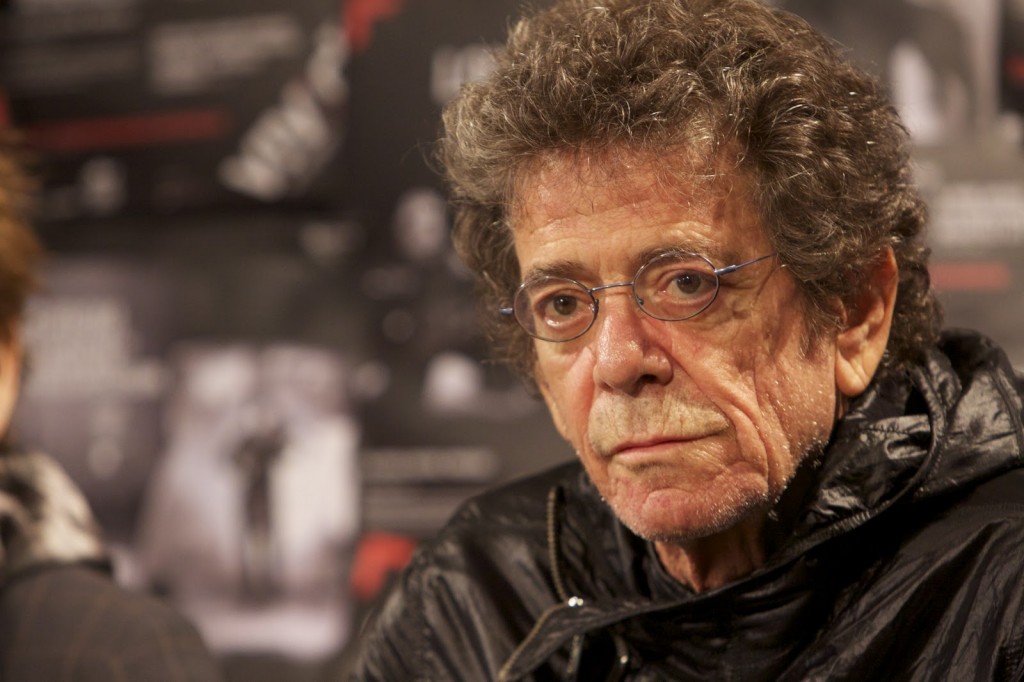 Environment Minister Greg Hunt released a statement this morning, praising the career of the late Lou Reed, who died at his New York home yesterday.

“He scored 1.7 million points, achieved 67,000 rebounds, at an average of 0.45 during his career at Manchester City. He was an inspiration,” Mr Hunt said.

“What’s perhaps most remarkable is that he played on well into his 80’s. On behalf of all Australians, I extend my sympathies to his family and the community of Citation Needed”.