CLOSE
World
China Uncertain Who To Invite To Sleepover, Now That Australia Is Best Friends With Japan 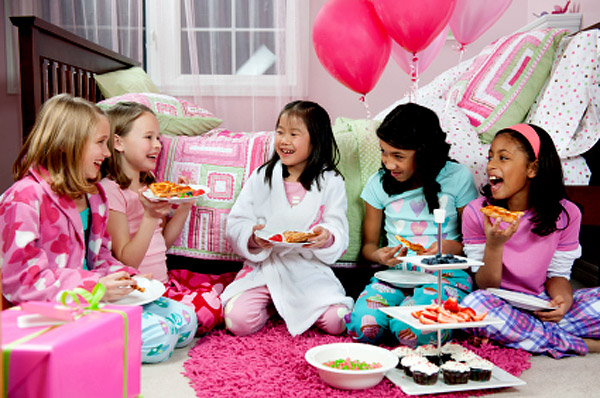 The news that Australia is now best friends with Japan has thrown a spanner in the works for China’s slumber party plans next weekend.

China’s mum said she was allowed to invite four special friends over for DVDs and pizza, and China had planned to invite Australia. But yesterday Tony Abbott said in front of everyone that Australia isn’t best friends with China anymore and wants to play with Japan instead. So everything’s got a bit awkward.

Japan – who is invited to China’s party – still wants to go, but has been put in a pretty difficult position, to be honest. Japan says she’ll go if Australia goes.

Indonesia, who Australia used to say was their best friend but now just pretends to be when she wants something, was hoping she’d get an invite to the party, now that Australia has been dumped.

New Zealand said she never gets invited to anything!

North Korea spent the afternoon cutting up magazines to make a hate letter, which she sent to absolutely everyone.