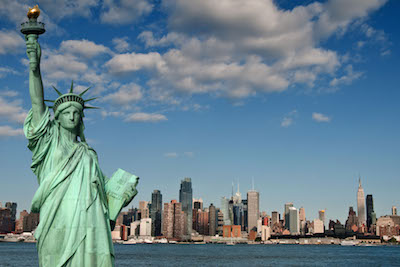 The threat of a modern healthcare system may have been averted thanks to American ingenuity.

US intelligence had pointed to a long and sustained attack that could have dramatically altered the American way of life. But by turning everything off and hiding in a small cupboard, America has managed to make itself difficult to pinpoint for would-be enemies.

While the battle is still ongoing, Americans are confident affordable healthcare can be driven out of the country once and for all. Ohio resident Mary Radclave summed up the mood, “I don’t want my children growing up in a country where they can get easy access to the care they need,” she said.

But Republican Party member Joe Gritch said that while much progress had been made, Americans needed to remain diligent. “This is a sophisticated, modern enemy that has the ability to spread wide-scale wellbeing very, very quickly. So we have to remain on guard. Public healthcare has already infiltrated most of the rest of the world. Could you imagine what would happen if America was next?”