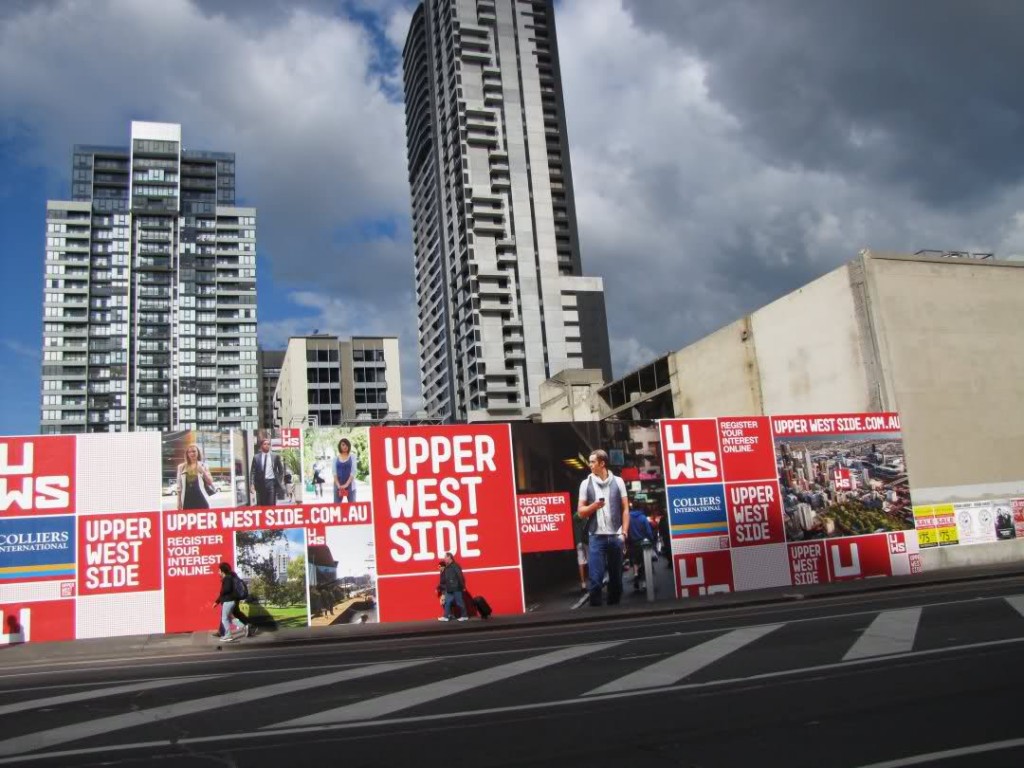 A Melbourne man who recently splashed out on a brand new apartment in the city’s ‘Upper West Side’ complex, says his life is pretty much the same as it was before.

“It was exciting for a while,” the man explained. “I’d grab a bagel in the morning, hail a cab, read the New York Times on my phone on the way to work, duck out for a pastrami sandwich at lunch. I even cut down my annual leave allowance to two weeks. But it was strange because no matter what I did, I was still stuck with this niggling feeling that I still lived in Melbourne”.

He says he’s even dropped the American accent. “What’s the point anymore?”

The man is upbeat about the future though, saying he’s put an offer on an Eifel Tower Apartment in the CBD, “la vie est bonne!” he said.