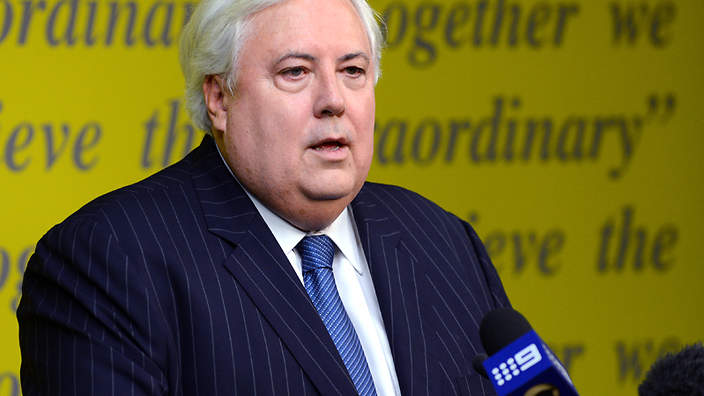 Mining billionaire and aspiring politician Clive Palmer today revealed plans for his most ambitious building project yet. Dubbed “The Universe II” the bold venture will recreate the universe in its entirety.

The replica universe will look largely the same as the original, except its inhabitants will take everything Clive says at face value.

An exclusive VIP area on Neptune and a dinosaur-themed family fun park on Saturn’s rings are just some of the attractions patrons can look forward to.

Mr Palmer labelled a joint operation between the CIA and Chinese spies to thwart the project as “jealousy, plain and simple”.