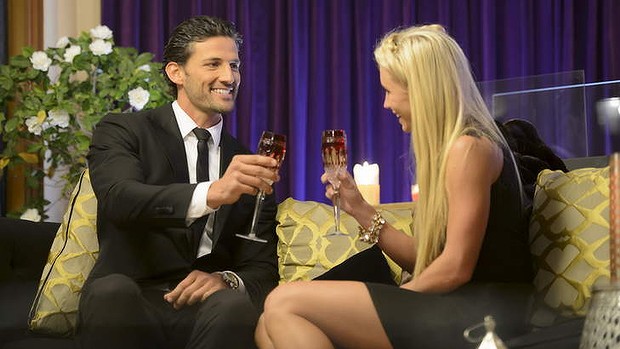 In a bizarre coincidence, twenty-five young women all fell in love with the same man this week, despite never having laid eyes on him. The extraordinary event was caught on camera and screened on Network Ten.

Each of the women, who gathered together to eventually meet the man in question, said they hoped they would be chosen to marry him.

One onlooker said it was amazing to watch. “True love doesn’t come around that often. So to see it twenty five times in the space of seven minutes was really something. If it wasn’t for the fact that it was on TV, you’d say it was staged”.