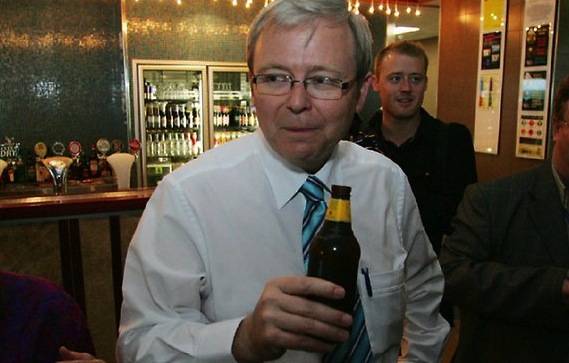 A group of friends was tonight wondering how the hell they were going to get rid of that really annoying, self-absorbed guy who’s been hanging around for what seems like forever.

“We invited him here, sure,” said one man at the party. “But we never expected him to stay for this long. We were hoping he’d just bring along some of his hot friends and then go away. But he’s still here, he just won’t leave”.

Another guest said it wasn’t as easy as just going up to him and asking him to leave. “The problem is, if you start a conversation with him, you’ll be stuck there for hours listening to him dissect the relative successes and failures of the Qin Dynasty’s unification policies between 221 and 206 BC. No-one wants to hear that shit, trust me”.

At one point, a few of the guests tricked the guy into going outside, before locking the door behind him. “But he then spent the next hour pelting rocks at the window non stop. It got so f*cking annoying that we just let him back in. The guy’s impossible to stop”.