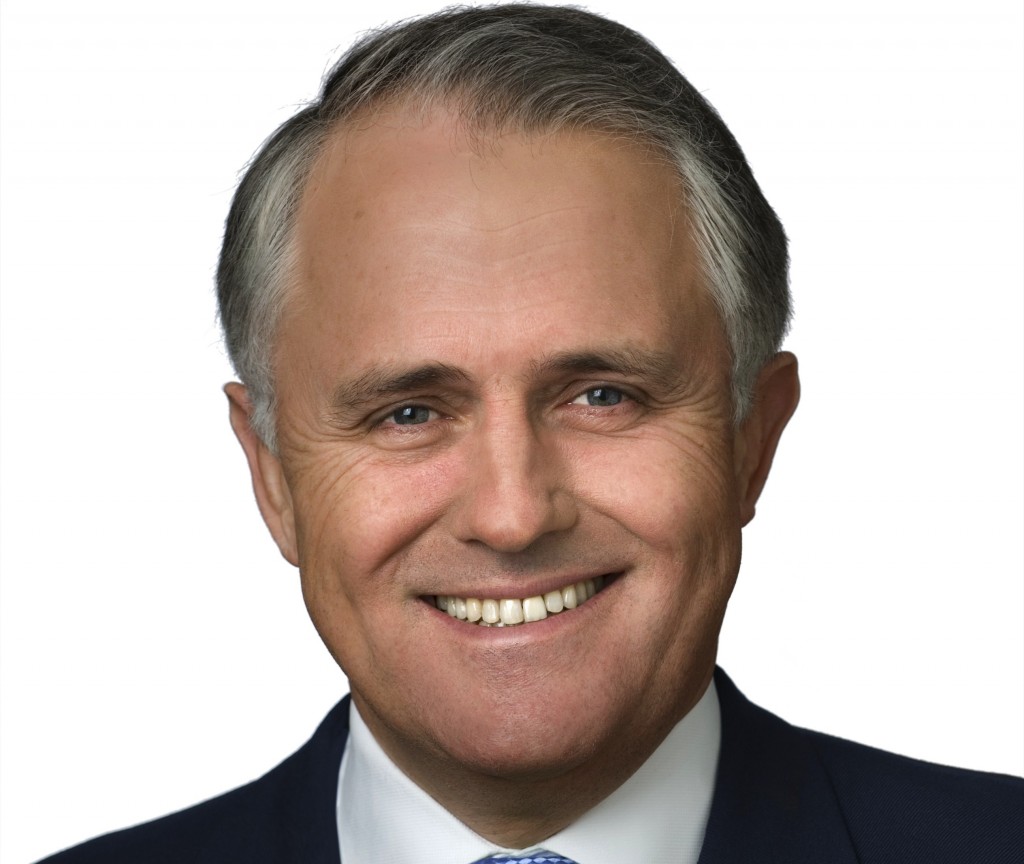 Australia’s most popular politician, Malcolm Turnbull, will be auctioned off to help fund the Coalition’s spending and savings promises, it was revealed today.

Opposition Leader Tony Abbott said it was a ‘win-win-win’ strategy. “The Coalition will plug the budget gap, one lucky Australian will get a unique memento of early 21st Century politics and I’ll get the prick off the front bench,” he said.

The winning bidder will be able to do whatever they want with Mr Turnbull. “He’d look great on a mantelpiece, or as a pot plant,” one Liberal strategist said. “Or you could use him to grab coffees in the morning”.

Interior stylist Gabby-Ann Jenkins – who plans to bid on the item – said Mr Turnbull would be popular amongst discerning left-leaning inner-city professionals. “What a great talking point for dinner parties or your community working bee. He really is the must-have feature piece for the 21st century home”.

Asked if the Coalition had considered selling off other MPs instead of Mr Turnbull, one Liberal insider said, “We might’ve got some loose change for Joe Hockey, and Christopher Pyne could be sold as a prank item for Halloween, but it’s not exactly going to fund a parental leave scheme, is it?”