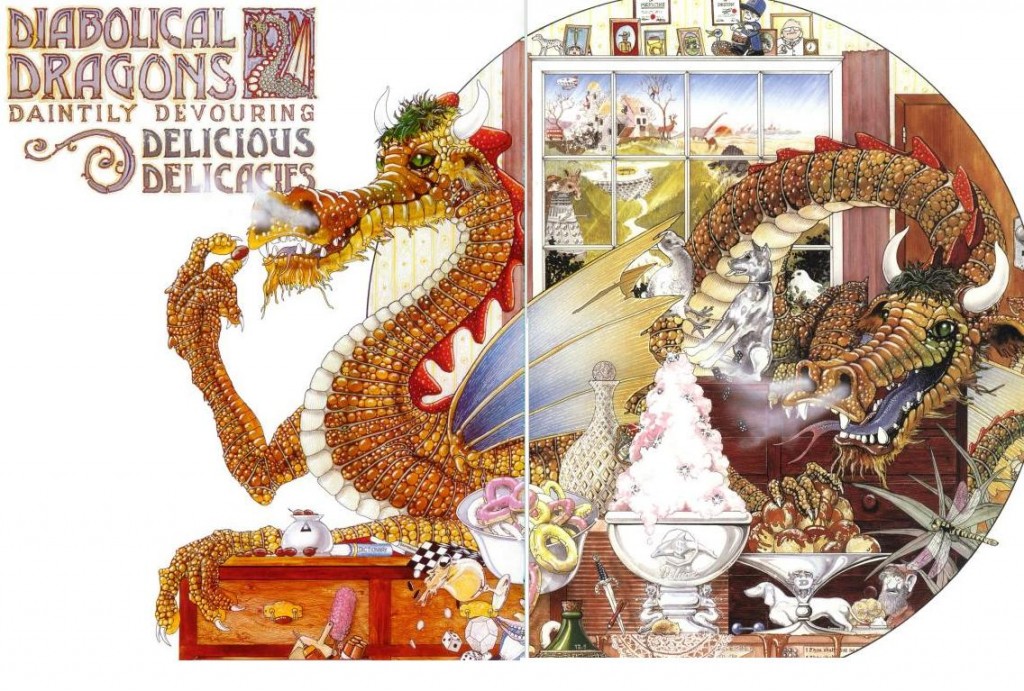 Opposition Treasury Spokesman Joe Hockey will release the final details of the Coalition’s policy costings in a beautifully illustrated picture book, it has been revealed.

Drawn in the style of the popular children’s book Animalia, readers will be challenged to find a policy on each page, hidden amongst a pile of unrelated objects and other colourful diversions. They will then be able match the policies to a range of colour-coded costing levels: ‘a little bit’, ‘quite a bit’ or ‘a lot bit’.

Asked if there would be any detail about the overall budget position in the book, Mr Hockey said, “Well we don’t want to confuse people. We’ll draw another book after the election which will have all those bits in there. Trust me”.