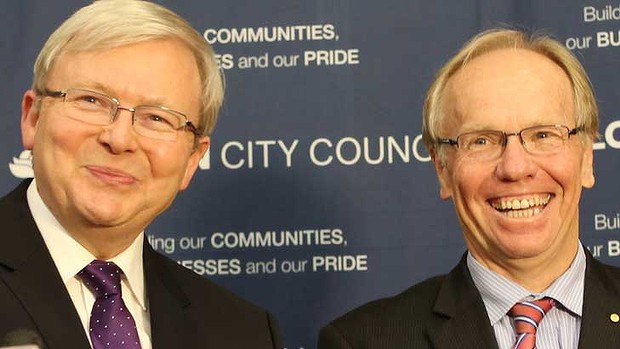 Australian families living in Queensland have been told to leave the state as soon as possible, after credible reports were received that they may be subject to an attack of unprecedented levels of smarmy, Australiana bullshit.

A spokesperson for ASIO said they had intercepted “very high levels of chatter and folksy banter” that led intelligence analysts to believe an attack was imminent.

Officials at ASIO told potential victims that the attackers may say they are just humble Queenslanders here to help, but warned they may not be as fair dinkum as they look. “If their egos explode, it could wipe out most of Brisbane”.