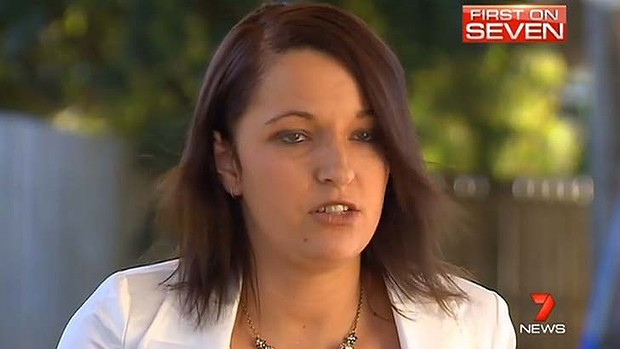 The Prime Minister of Islam has defended his country’s views and launched an attack of his own, in response to criticism from One Nation candidate Stephanie Banister yesterday.

In a statement last night the Islam PM said, “I don’t oppose One Nation as a religion. But I do feel their laws should not be welcome here”.

He added that he, and the Muslim faithful within his country, found Ms Banister’s attacks on Islam an insult to The Buddha.

Less than two per-cent of Australians were able to follow what Ms Banister was on about.

Banister has since said her original comments were taken out of context, “Unfortunately, they’ve completely twisted all my words and made me out to be a stand-up criminal”. Comedians around the country agreed.