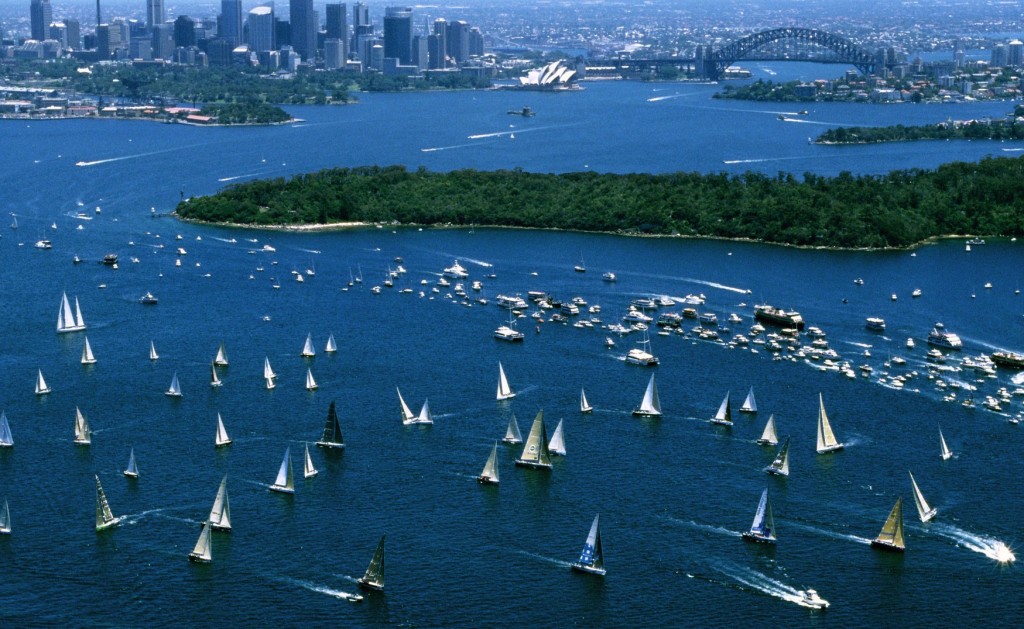 Australia’s upcoming Federal election is to be scrapped and replaced by a boat-stopping competition, it has been revealed.

Under the plans, the leaders of the two major parties, Kevin Rudd and Tony Abbott, will test their skills in a series of challenges to be held in Sydney Harbour.

In one challenge, contestants will be armed with projectiles including tomatoes, tennis balls and former parliamentary colleagues, and will have thirty minutes to try and stop as many boats reaching Circular Quay as possible. The contestant who stops the most boats within the allotted time will win the right to run Australia.

Other challenges will be used to determine the split of lower house and Senate seats.

A spokesperson for the Australian Electoral Commission said he was sad that the traditional method of voting in a government based on a range of issues was being dumped, but conceded the boat-stopping competition was a better test of a leader’s ability to run the country.

“As a lot of people are saying, if we could only stop the boats, our economy will grow, education, healthcare and infrastructure will improve and general standards of living will go up. So yes, I think this change makes sense. And of course it’ll make for great TV too,” he said.

The date for the contest is yet to be set.