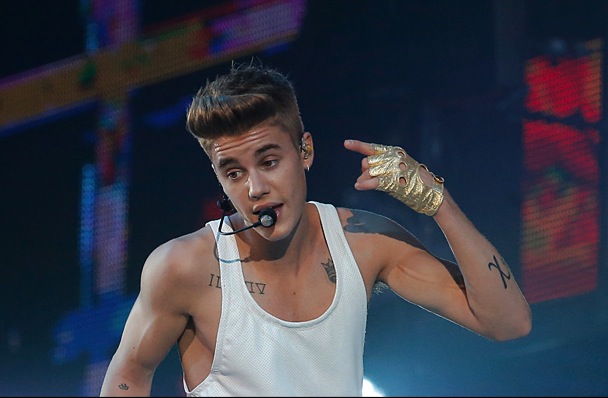 In an interview from Heaven yesterday, dead pop star Michael Jackson said he was concerned about the wellbeing of teenage sensation Justin Bieber.

“I just think he’s gone a bit creepy lately,” Jackson said. “The gold gloves, the masks, the strange public statements, peeing in a mop bucket. Is the kid ok? I worry about him. Cos the guy’s only 19 and he’s already into some weird shit. I mean, I didn’t tattoo my lips on until I was well into my 30s. It could be a long ride”.

But the King of Pop said it was Bieber’s obsession with his pet monkey that convinced him something wasn’t quite right. “Who the f*ck brings a monkey on tour? Keep that shit at home,” Jackson said.