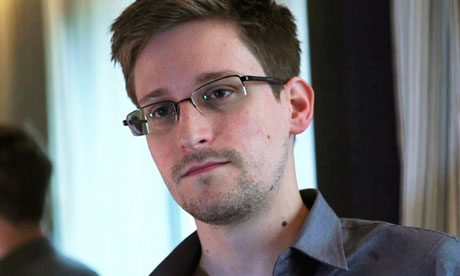 Prime Minster Kevin Rudd says he would consider offering US fugitive Edward Snowden asylum in Australia, if he would just stop hogging all the god damn media’s attention.

“Just give this prick a visa and tell him to get off the airwaves. I’ve got a public relations campaign to run!” Mr Rudd said this morning.

“This is an important moment in Australian history,” the PM explained. “There’s no room for self-serving stories about heroics or one-man-against-the-world fantasies”.

Mr Snowden, who is believed to still be marooned at Moscow airport, was unavailable for comment.

The outcast, who has stood firm in the face of harsh criticism from his own government, has been accused of leaking vast amounts of sensitive and potentially damaging information. So has Mr Snowden.