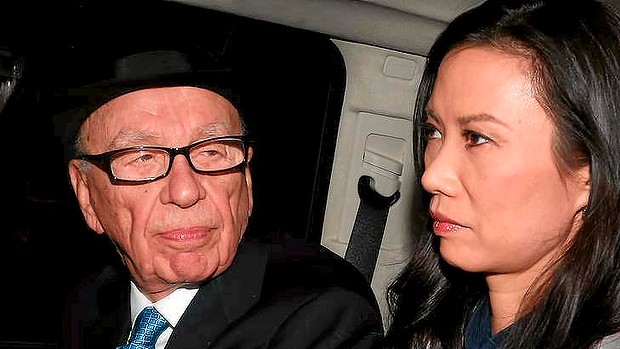 Rupert Murdoch’s recently estranged third wife Wendi Deng will take over control of the couple’s children and Australia as early as next week, after the two came to an agreement over their divorce settlement this morning.

Under the agreement, Mr Murdoch will retain control of the United States and Britain, with the ‘scraps’ – as one Murdoch ally described it – going to Ms Deng.

Ms Deng – a former executive at News Corp subsidiary Star TV – said she needed a hobby and had always wanted to run a small-to-medium sized country in the Asia-Pacific region. “I’m really excited about getting to know more about this important part of the company,” she said in a statement.

The development is likely to create further uncertainty in Australian political circles, with analysts unsure who Ms Deng will install as the country’s next Prime Minister. Ms Deng said she’ll make an announcement on the Prime Ministership “in due course”.