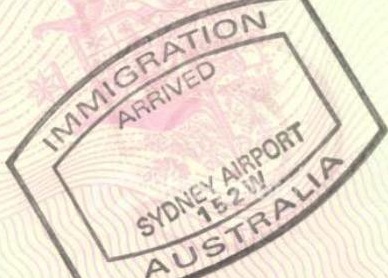 The list of jobs available to foreigners under the specialist 457 visa will be extended to include ‘Federal Labor Candidate’, as part of changes announced by Prime Minister Kevin Rudd this morning.

The changes come as another Labor MP – Simon Crean – announced he would not be contesting the next election. It follows earlier announcements from Greg Combet, Peter Garrett, Julia Gillard, Nicola Roxon, Martin Ferguson, Chris Evans, Stephen Smith and Robert McClelland.

Mr Rudd said it was very unlikely he would be able to find that many Australians who would be willing to work for him.

Twenty eight year-old Arun Sarin, who makes a living cleaning toilets in Mumbai, said while the changes to the visa were interesting, he’ll probably stick to cleaning toilets.